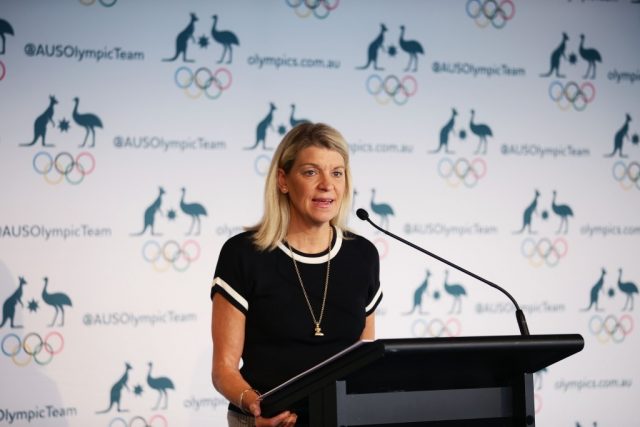 Australia’s Bernard Tomic has brought the ongoing saga over his participation at Rio 2016 to an end after he confirmed he would not play in this year’s Olympic tournament due to his busy playing schedule.

The world number 22 had been warned he faced being axed from the Australian team for the Games in the Brazilian city by Chef de Mission Kitty Chiller for what she called “appalling” behaviour during the Madrid Open.

He has instead opted to participate in an ATP World Tour tournament in Los Cabos in Mexico during the same time as the Olympics.

“With a heavy sense of regret, I have made the difficult decision to not play with the Australian tennis team as they pursue an Olympic medal in Rio,” Tomic said in a statement.

“I have always proudly represented my country in Davis Cup and given my all when wearing the green and gold.

“But on the basis of my extremely busy playing schedule and my own personal circumstances, I am regrettably unable to commit to this year’s tournament.”

“It is extremely unfortunate that the date of the tournament has changed this year to clash with the Olympics in Rio.

“I had made a commitment to the tournaments organizers to defend my title before I knew that the date changed.” Tomic was accused of tanking – failing to try his best – during his straight sets defeat to Italy’s Fabio Fognini in the Spanish capital as he turned his racket upside-down when facing a match point prior to exiting the competition 6-2, 6-4.

The 23-year-old then sparked further fury for his comments following the loss, as when responding to his actions during the match, he told the Australian newspaper Gold Coast Bulletin: “Would you care if you were 23 and worth over $10 million?”

That prompted a stern response from Chiller, who iclaimed Tomic, along with fellow controversial Australian Nick Kyrgios, might not be selected for the Olympics.

The incident in Madrid wasn’t the first time Tomic had landed himself in hot water having previously been accused of “tanking” in a defeat to American Andy Roddick at the 2012 US Open, which earned him the nickname “Tomic The Tank Engine” in Australia.

Tomic was yesterday described as “disrespectful” by Tennis Australia President Steve Healy, who also branded the player’s conduct during the Fognini match as “absurd”.

“Scheduling can always be difficult in these circumstances,” Hewitt said.

“Bernie has always made himself available to play for Australia in the Davis Cup and he is very passionate about playing for his country.”