A Taiwan proposal to establish a cross-Strait professional baseball league has been welcomed by Chinese mainland authorities. 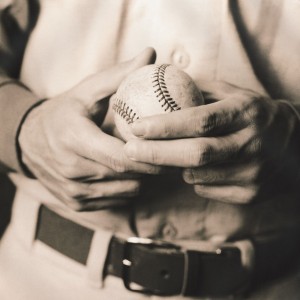 ce, said the mainland is willing to increase cooperation and exchanges on athletics with Taiwan, where baseball has a longer development history. Fan made the remarks at a regular press conference, when she was invited to comment on the proposal put forward by people from Taiwan’s sports circle.

“The peaceful development of cross-Strait relations has facilitated sports exchanges between the Chinese mainland and Taiwan,” said Fan, adding that such exchanges have advanced steadily in recent years.

According to the spokeswoman, single event sports associations on both sides of the Strait have had effective exchanges in the past few years. During this time, the mainland has played a part in training Taiwan athletes and raising their game.

Grassroots-level sports associations from more than 10 provinces and municipalities on the Chinese mainland currently have regular contact with their Taiwanese counterparts, according to Fan.