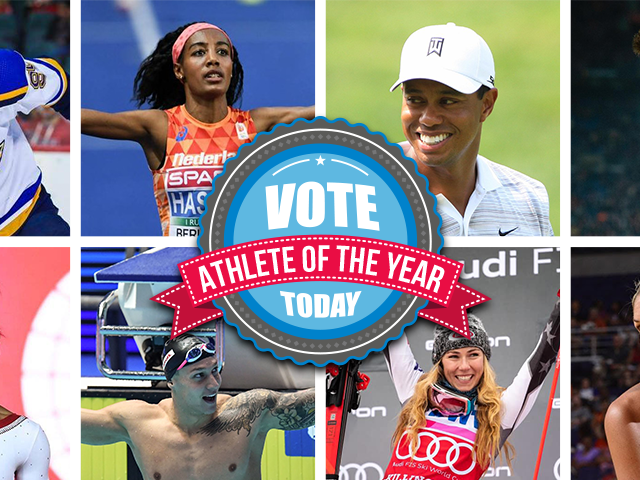 The United States Sports Academy’s ballot for 2021 Athlete of the Year is a star-studded list featuring the year’s most prominent athletes at the Olympic, professional, and collegiate levels. Voting is now open for the coveted award, which annually recognizes the top male and female athletes in the world.

The 2020 Athletes of the Year were American figure skater Nathan Chen and American swimmer Lilly King.

The Academy’s American Sport Art Museum and Archives (ASAMA) annually recognizes these men and women through its Sport Artist of the Year, Honorary Doctorates, Distinguished Service Awards, Outstanding Athletes, and Alumni of the Year awards.