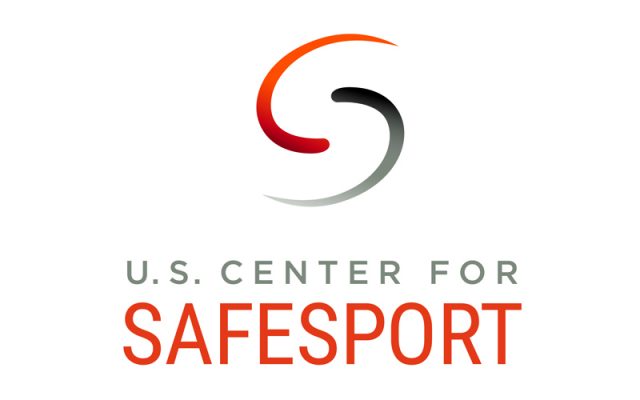 A culture which “allowed grooming and abuse to go unchecked for too long” has been uncovered in figure skating by the US Center for SafeSport during an investigation into the late John Coughlin.

The organization made the declaration in a statement sent to USA Today after it investigated sexual misconduct allegations against two-time United States pairs national champion Coughlin, who committed suicide last month.

Coughlin’s death, confirmed as suicide by police, came a day after he was placed under an interim suspension by the US Center for SafeSport.

The Center has since resisted calls from US Figure Skating to re-open the investigation to the accusations leveled at Coughlin, closed after he passed away.

The US Center for Safesport revealed it would not look into the allegations any further as Coughlin’s death means he is no longer a threat to anyone in the figure skating community.

It told ESPN that its decision not to continue its probe was “consistent with the SafeSport code and its mission”.

In its statement to USA Today, the organisation claimed the issues in the sport “are similar to those the centre has seen in many others and cut across a wide population”.

“This cannot be allowed to continue,” the statement added.

According to ESPN, US Figure Skating President Anne Cammett was among officials who signed a letter to the US Center for SafeSport urging the body to “finish what it started”.

In a separate letter, published on the national governing body’s website and signed by Cammett, executive director David Raith and SafeSport Committee chairperson Kristin Arneson Cutler, the governing body insist “creating a safe environment for athletes of all ages to participate in sport is of paramount importance to the organization as a whole”.

“We never lose sight of what really matters: protecting our athletes,” the letter sent to US Figure Skating’s membership adds.

“In partnership with the recently established US Center for SafeSport – an independent organisation that has exclusive jurisdiction and adjudication in matters of sexual abuse and misconduct – we work diligently to hold accountable those who have engaged in or who knew of sexual misconduct and abuse and failed to timely make a report.”

The US Center for SafeSport do not typically disclose the nature of allegations.

The aim of the organization, launched in 2017, is to end all forms of abuse in sport.

How Doping Corruption in Weightlifting Works

Russian Intelligence Officers Charged in US for Pyeongchang 2018 Cyberattack