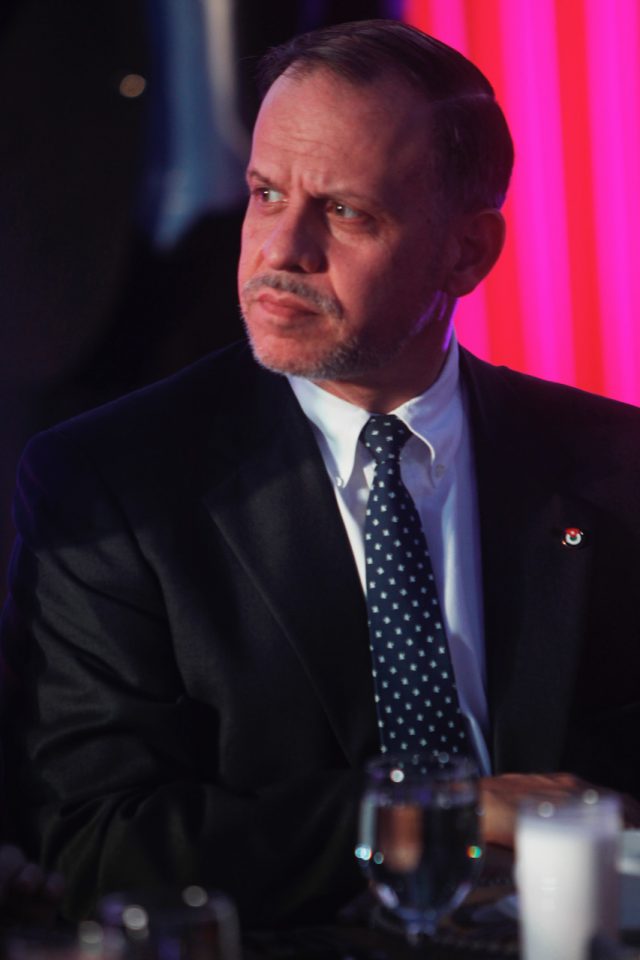 Prince Feisal Al Hussein has been re-elected as President of the Jordan Olympic Committee (JOC).

His Royal Highness stood unopposed in an election at Al Hussein Youth City and will now serve another four-year term.

He was first elected as JOC President in 2003 and became a member of the International Olympic Committee in 2010.

“I am proud to have been re-elected President of the Jordan Olympic Committee, it is a duty and honor to serve Jordan’s sporting family for four more years,” said Prince Feisal, also the founder and chairman of Generations For Peace.

“I am looking forward to continuing the excellent progress the JOC has made and to leading our ambitious new national sporting strategy.

“We aim to ensure sport plays a greater role in the lives of all Jordanians and inspires the next generation to embody Olympic values.”

Prince Feisal will be joined by 17 Board members, representing “distinguished individuals”, Olympic and non-Olympic sports and former athletes.

Three women are among the number, including the President’s daughter Princess Ayah Al Feisal.

She is President of the Jordan Volleyball Federation.

The distinguished individuals are His Excellency Dr Haditha Al Khresha, the Minister of Youth, who will serve as vice-president alongside Dr Sari Hamdan.

Ahmed Hanandeh is also a member of this group.

Joining Princess Ayah as an Olympic Federation representative is Dr Khalid Atyat for fencing, who will also serve as vice-president.

Non-Olympic sports will be represented by Ratib Al Damen, for billiards and snooker, and Dr Husam Barakat for squash.

The Olympic athletes include another member of the Royal Family in HRH Princess Zaina Al Rashed.

Taekwondo Olympian Nadin Dawani will also take a place on the board.

The sport provided Jordan with its first medal at Rio 2016, when Ahmad Abu Ghaush won gold in the men’s 68 kilograms division.